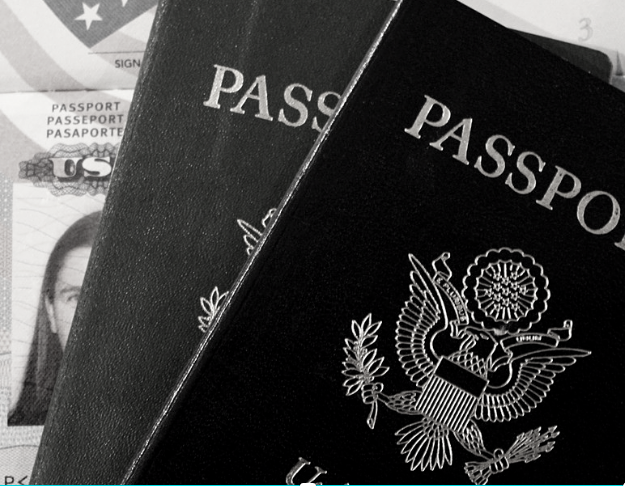 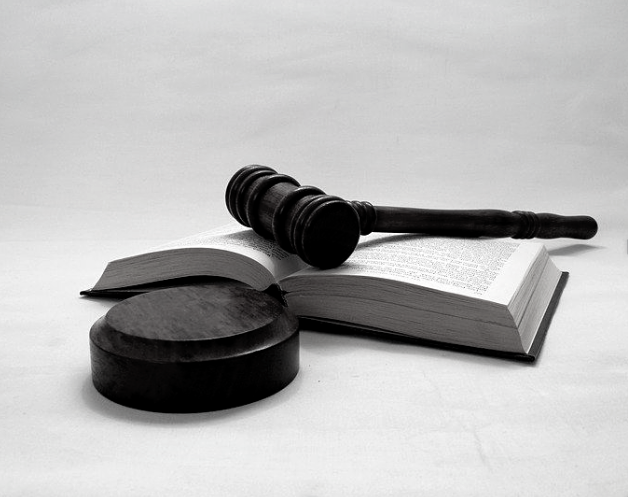 (“AOS”) is a procedure that allows an eligible applicant to become a lawful permanent resident of the United States without having to go abroad and apply for an immigrant visa. Another alternative to AOS is Consular Processing which will be covered later.

(Form I-512) is an immigration document issued by the United States. It allows certain people such as TPS and DACA holders to be paroled into the United States. In other words it allows an eligible applicant to travel outside the United States and safely return. It is not a re-entry permit; it is only issued to people without permanent residency.

is a process where people outside of their home country are unable or unwilling to return home because they fear serious harm. For a legal definition of refugee, see section 101(a)(42) of the Immigration and Nationality Act (INA).

also known as VAWA is a petition where immigrant victims of domestic violence, child abuse, or elder abuse may “self-petition” for lawful permanent resident status without the cooperation of an abusive spouse, parent, or adult child.

the interview for an immigrant visa takes place at a U.S. Embassy or Consulate that has the jurisdiction over the beneficiary. The interview is usually in the home country of the applicant. When your family petition is approved (see below for more details), USCIS sends it to the National Visa Center (NVC) and the consular processing case starts.

is the process by which U.S. citizenship is granted to a foreign citizen or national after he or she fulfills the requirements established by Congress in the Immigration and Nationality Act (INA). The Naturalization process requires you to learn the history of the United States of America. At the time of the fingerprint appointment you will receive a book with a 100 questions to study.

(DACA) an American immigration policy started by the Obama administration in June 2012 that allows certain undocumented immigrants to the United States who entered the country as minors to receive a renewable two-year period of deferred action from deportation and eligibility for a work permit. To be eligible, immigrants must have entered the United States before their 16th birthday and before June 2007, be currently in school, a high school graduate or be honorably discharged from the military, be under age 31 as of June 15, 2015, and have not been convicted of a felony, significant misdemeanor or otherwise pose a threat to national security. The program does not provide lawful status or a path to citizenship.

allows you to bring your boyfriend Fiancé (e) and after getting married in the United States apply for an Adjustment of Status. You must show that: You (the petitioner) are a U.S. citizen. You intend to marry within 90 days of your fiancé(e) entering the United States. You and your fiancé(e) are both free to marry and any previous marriages must have been legally terminated by divorce, death, or annulment

(Form I-130) allows you, the US. Citizen of Lawful Permanent Resident to petition for family members such as children, spouse, parents, siblings and over 21 children. Filing and approval of an I-130 is only the first step in helping a relative immigrate to the United States. Eligible family members must wait until there is a visa number available before they can apply for an immigrant visa or adjustment of status to a lawful permanent resident. If you want to know the current visa priority dates please check the USCIS Visa Bulletin.

The Nicaraguan Adjustment and Central American Relief Act or NACARA

is a U.S. law passed in 1997 that provides various forms of immigration benefits and relief from deportation to certain Nicaraguans, Cubans, Salvadorans, Guatemalans, nationals of former Soviet bloc countries and their dependents who had arrived as asylees.

is a temporary immigration status to the United States, granted to eligible nationals of designated countries such as El Salvador, Guatemala, Nicaragua, and other during the period for which a country has been designated for TPS. TPS beneficiaries may remain in the United States and may obtain work authorization.