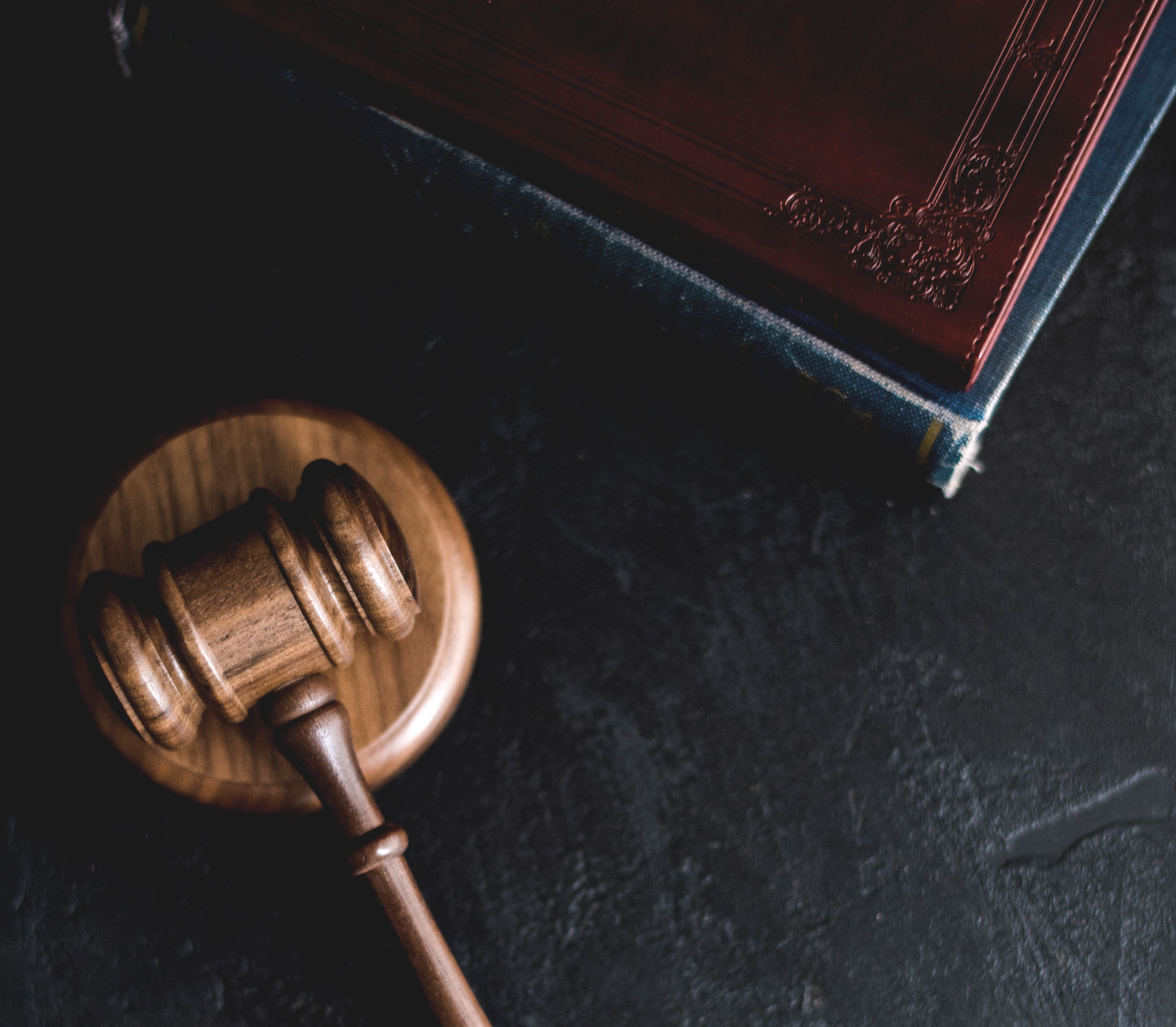 Mr. Gamarra opened his immigration firm in 2001. He graduated from the San Martin de Porres University in Lima, Peru, where he received his Juris Doctor. His degree led to a focus in corporate law. He worked as a corporate lawyer for the Sirusa Group of the Banco de Credito del Peru. In 1981 he came to the United States and studied English as a Second Language at Georgetown University. He went on to receive a Master’s Degree in International Law from American University in Washington, DC and became a member of the Louisiana Bar in 2001. He has four children, Paola Parral-Gamarra, Attorney at law; Alex Gamarra, Systems Technician; Will Gamarra, Certified Public Accountant and Orlando Gamarra Jr., Certified Public Accountant. Mr. Gamarra is a member of the Almas Shriners in Washington, D.C. and is very much involved in community service.

Ms. Parral-Gamarra started with our firm at the age of 19. She started out as our secretary and eventually made her way to Office Manager and Executive Paralegal. Paola studied at George Mason University where she received a Bachelor of Science in Business Administration, all while maintaining her position at the firm. She knew that one day her father would like to see her at the head of the table, so she decided to pursue her law degree, which she received at the University of Baltimore, School of Law. She oversees cases ranging from removal defense, U.S.CIS petitions to defense work in Maryland. Paola is also a member of the Maryland State Bar Association.

Julia joined our firm in 2021, she came to our office as a client and became one of our paralegals. She works with clients on getting all the necessary paperwork to complete waivers, NVC consular process, and any other initial petitions. She has ample experience in managing cases and has been recognized by our clients that she does an exceptional job.

Edgardo joined our firm in 2001 and worked up to 2004. He returned in May of 2015. He is a graduate of the Inca Garcilaso de la Vega University in Lima, Peru. He has become an expert in consular process and deals with the National Visa Center on a daily basis. He is also in charge of the family petitions, NACARA and DACA cases.

Iris joined our firm in 2015. Iris originally came to our office as a client and we immediately felt in love with her charming personality. Shae started out as a the firm’s receptionist and within a short amount of time worked her way into being our paralegal, overseeing the entire office. Iris graduated with an accounting degree from Jose Trinidad Reyes College in Honduras. She constantly strides for excellence, and is always willing to help those around her.

Luis joined our firm in February 2005 and originally started as the firm’s legal assistant and became an expert in Consular Processing and Waivers. Luis graduated from George Mason University with a Bachelor in Accounting. He handles the firm’s accounting, client accounts, and manages the office. He also helps clients with their federal and state income taxes, with his company LUMI Tax.

Cindy joined our team on September 27, 2021. She has joined our team as a receptionist. Ms. Jimenez has worked as an administrator in the DMV area. She helps clients by making sure they are on time with their appointments, and assists the attorneys with filing, receiving calls, and makes sure they are informed of any important calls or mail they receive.